ASPİLSAN, which was established in Kayseri in 1981 with citizen donations following a battery and battery problem during the Cyprus Peace Operation and donated to the Turkish Armed Forces Foundation, is celebrating its 40th anniversary with additional investments. The company, which manufactures long-lasting batteries for a variety of applications, including aircraft, helicopters, unmanned aerial vehicles, marine vehicles, and rail systems, has grown its product line to over 300 over the years and is now one of the world's leading brands in its area.

General Manager Ferhat Özsoy commended the citizens of Kayseri for establishing the factory 40 years ago and gifting it to the Turkish Armed Forces Foundation on a turnkey basis during the occasion commemorating ASPİLSAN's 40th anniversary. According to Özsoy, the lithium battery and battery production factory, which will begin production in Kayseri Mimarsinan Organized Industrial Zone in 2023, will put them ahead of their European competition. "With fresh investments and our new logo in our 40th year," Özsoy stated, "We will continue to create vital and strategic items for Turkey. With the advancement of technology, we have gone through a change, producing batteries from batteries and smart batteries throughout time. With over 300 batteries, we not only meet Turkey's battery and battery needs, but we also make batteries for aircraft, ships, unmanned aerial vehicles, and rail systems, thanks to strategic investments and national power. The newly built lithium-ion battery facility will result in considerable improvements in energy storage. The facility's construction has reached its final stage. The manufacture of machinery, equipment, and goods continues. From the beginning of next year, we will commence trial manufacturing. After that, we'll start making lithium-ion batteries. It will be the first of its kind in Europe. We are constructing the region's sole lithium-ion battery manufacturing facility. We will not only compete with the rest of the globe in terms of battery production, but we will also become a supplier to firms around the world. Not only through home and national production, but also through technology investment and engineering infrastructure, we are expanding our knowledge and abilities."

"The sustainability of renewable energy sources is impossible without storage. They were prototyped by us. We will demonstrate our goods in the context of storing energy from the sun and wind." Özsoy said. 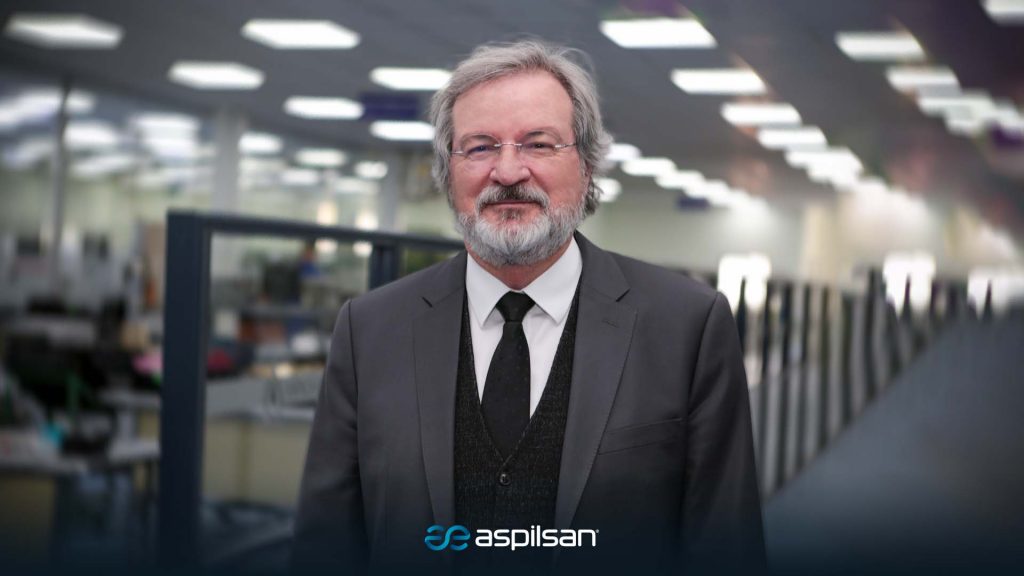 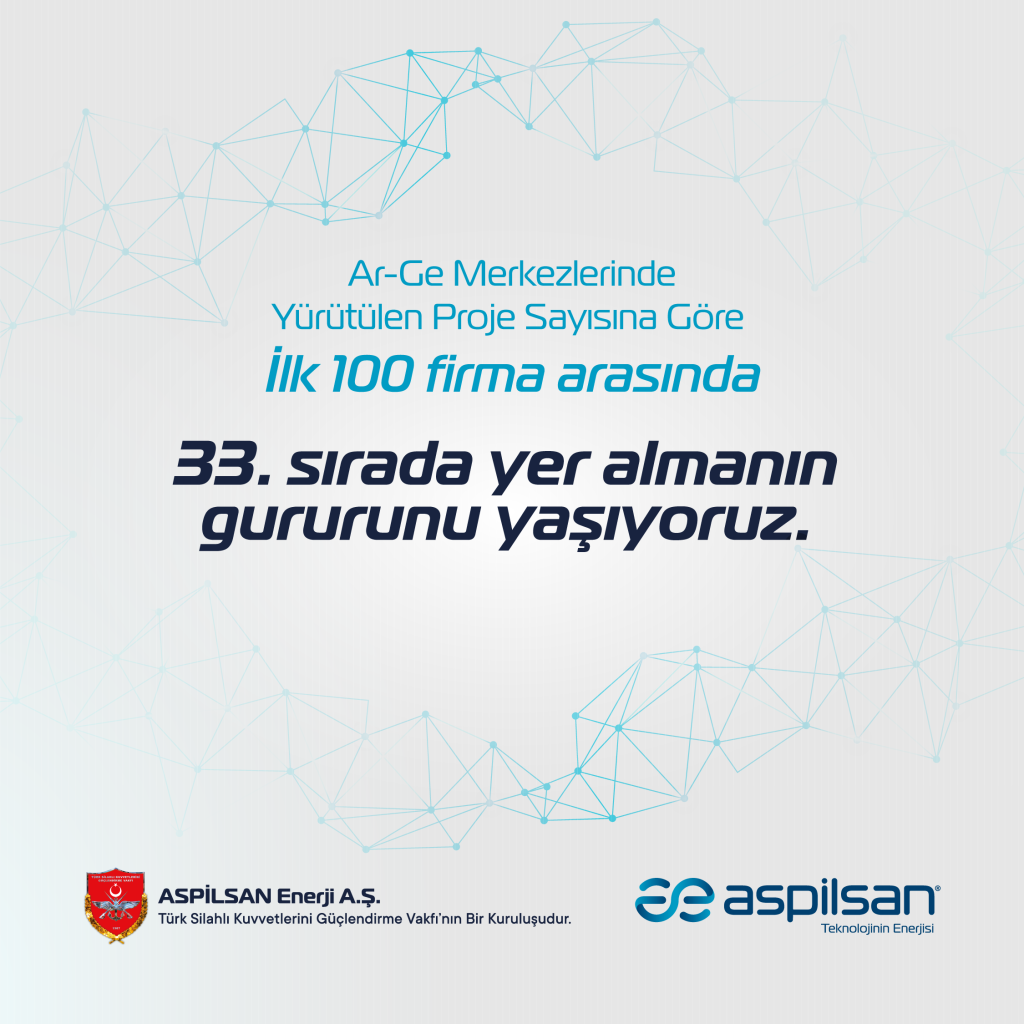 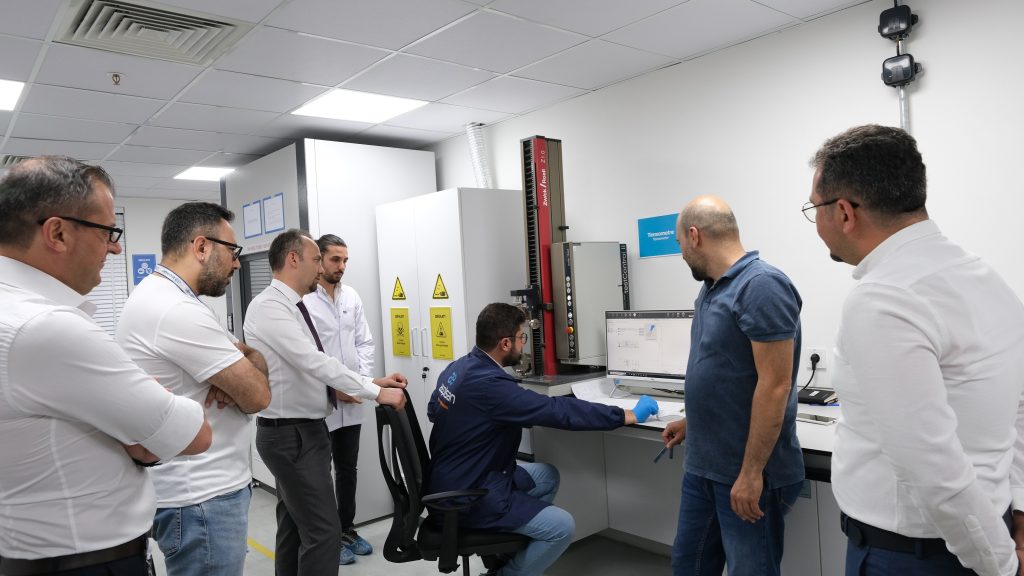 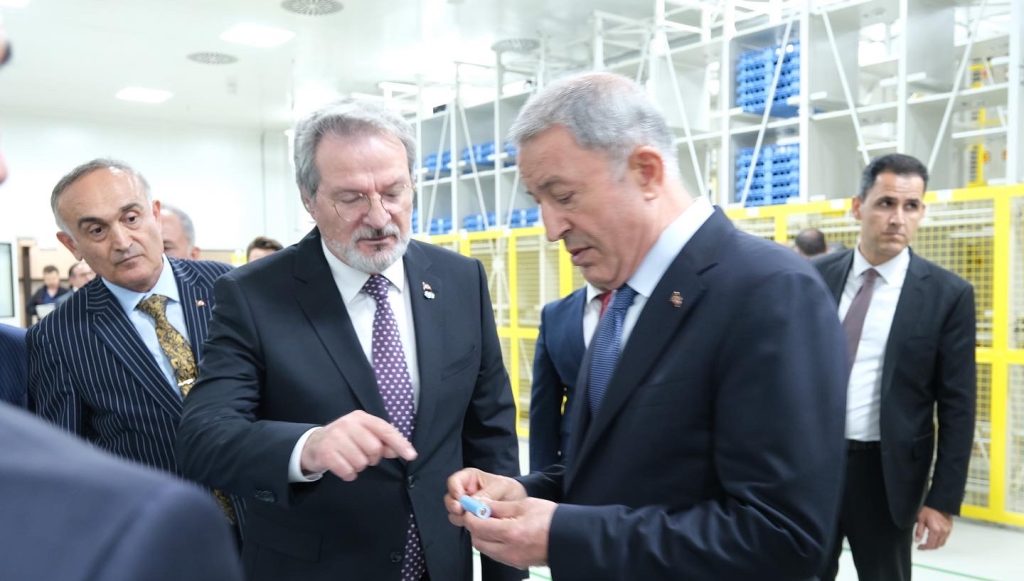 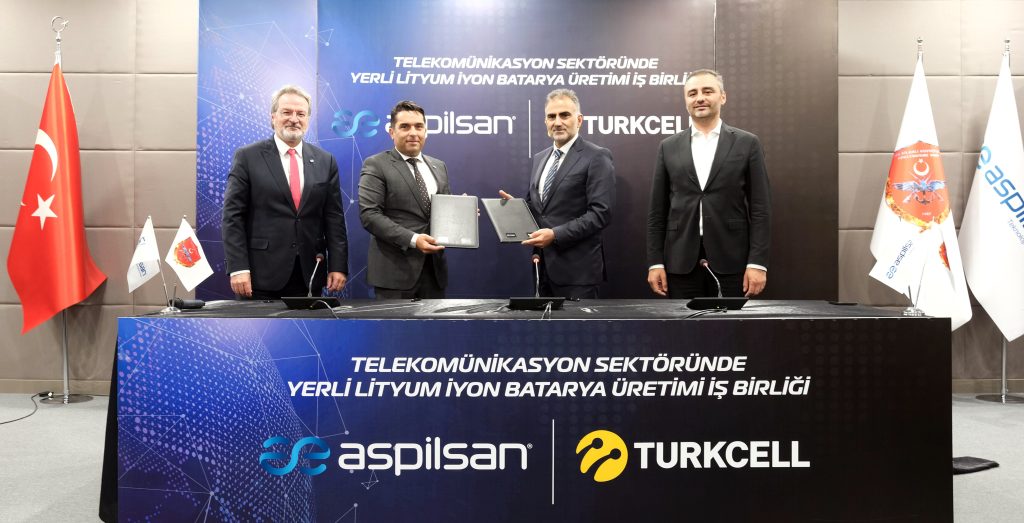 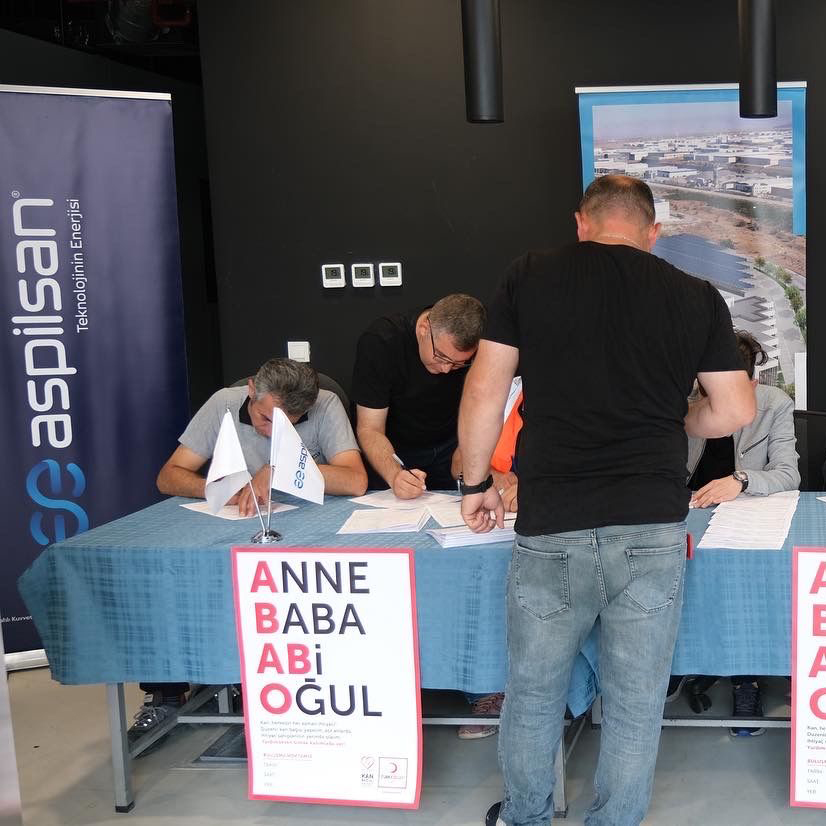 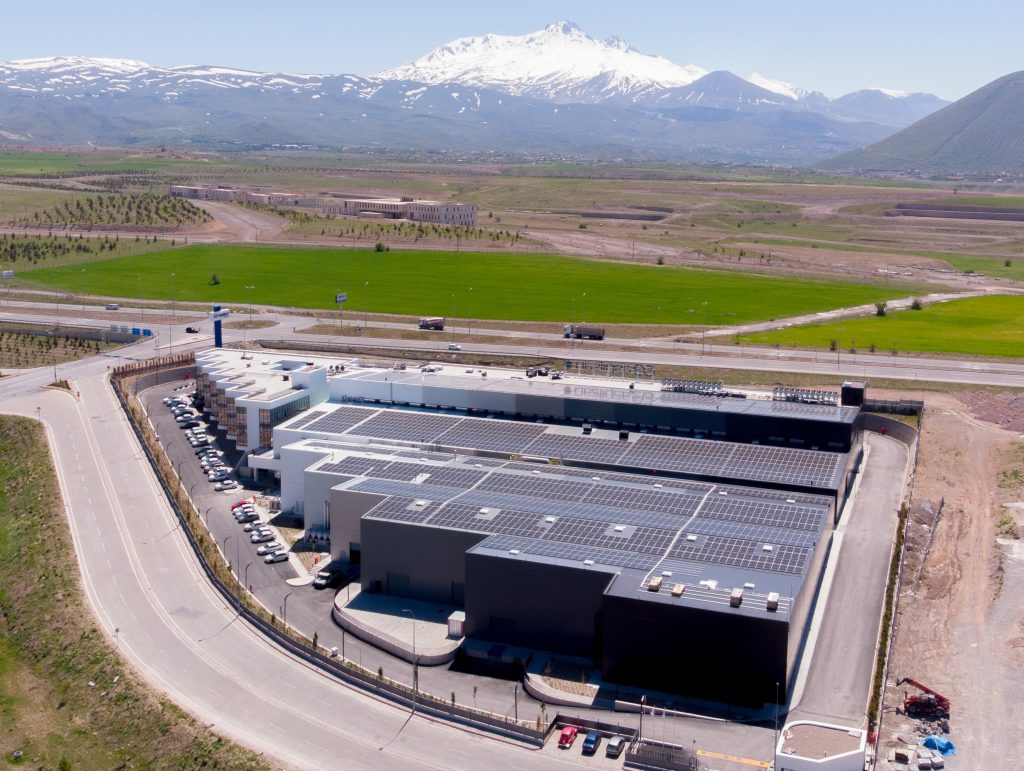 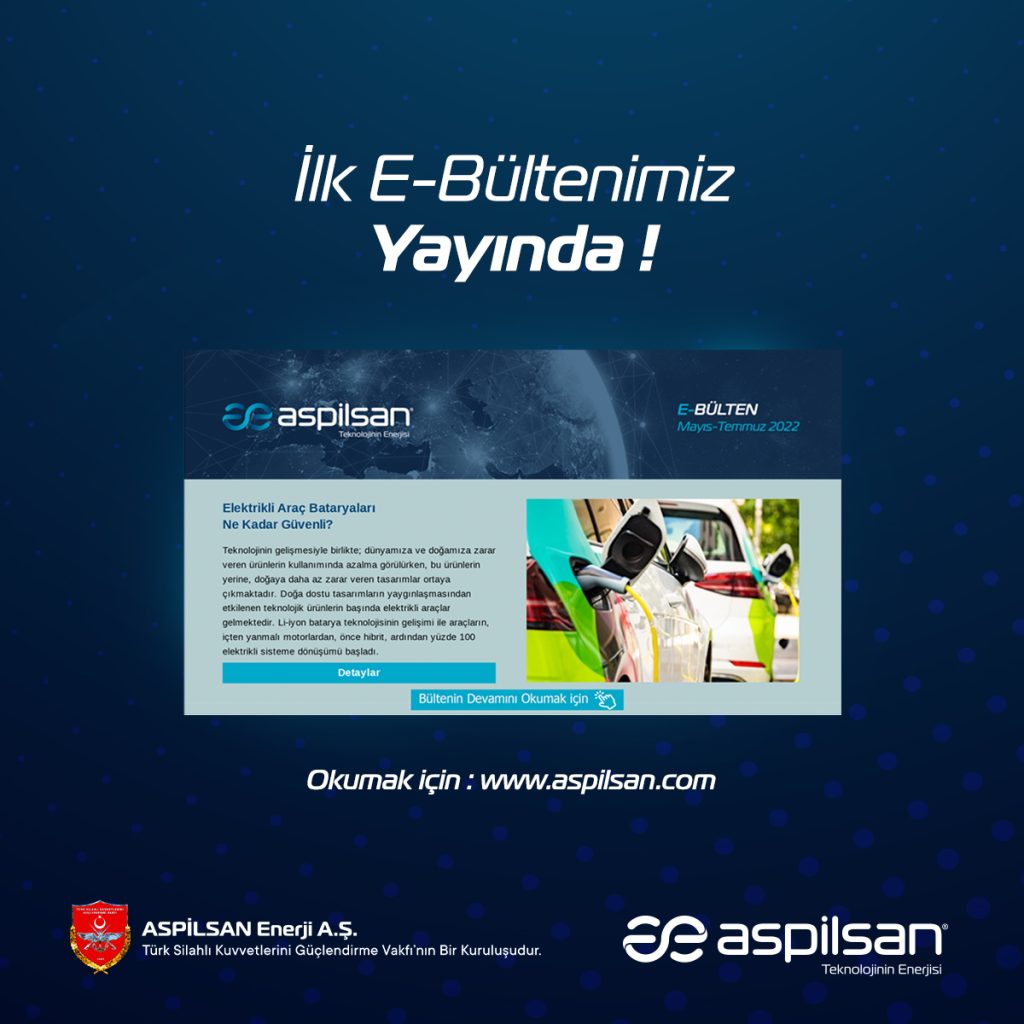 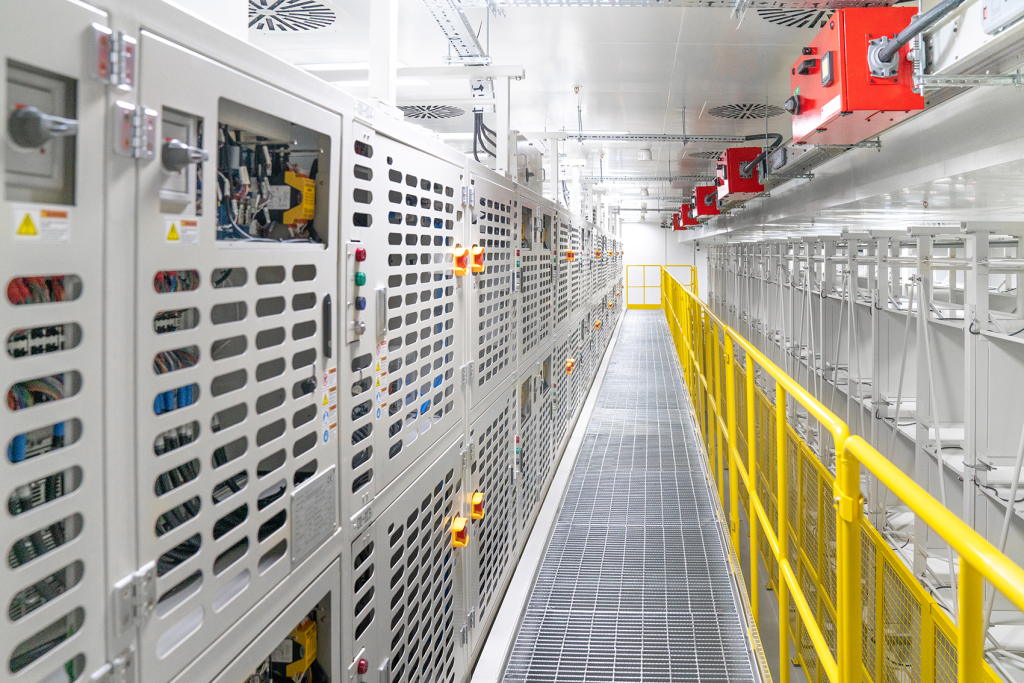