Stating that today will take its place as a historical day in films about ASPİLSAN in the future, Doğankaya said:

“The whole world is talking about it. Lithium ion will be like oil. There was even news this week that some countries are ending their use of oil. Northern European countries. As a result, battery, battery will enter our lives much more in the future. I am proud to be a pioneer in this field. The point that will make us national and make us different from others is that I am signing the technology transfer today, but after that, it will be to design our product and similar energy products. I believe wholeheartedly, our youth and university students have this belief. I believe we will be able to design the best.”

Drawing attention to nationality and locality, Doğankaya noted that they had to do their best to use the high level of dependency due to globalization to their advantage.

Ferhat Özsoy, General Manager of ASPİLSAN Energy, stated that the company, which was established 40 years ago with the donations and support of its fellow citizens from Kayseri, has left another important stage behind in its 40th year.

Noting that they started the technology transfer with their German friends in 1981, they continue with South Korea as of today, and emphasized that this is a sign that technology is now rising not only from the west but also from the east.

Özsoy noted that, as ASPİLSAN Energy, they hope to conclude their contracts with their friends in other countries in the form of transferring the technologies they have developed in the next period.

After the speeches, the technology transfer agreement was signed. 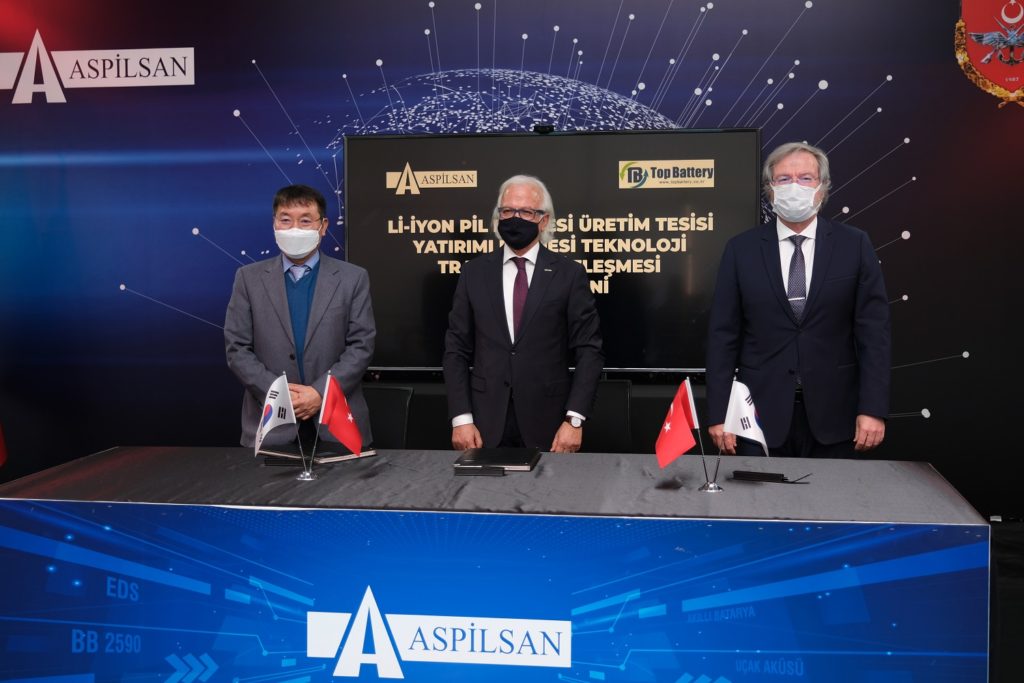 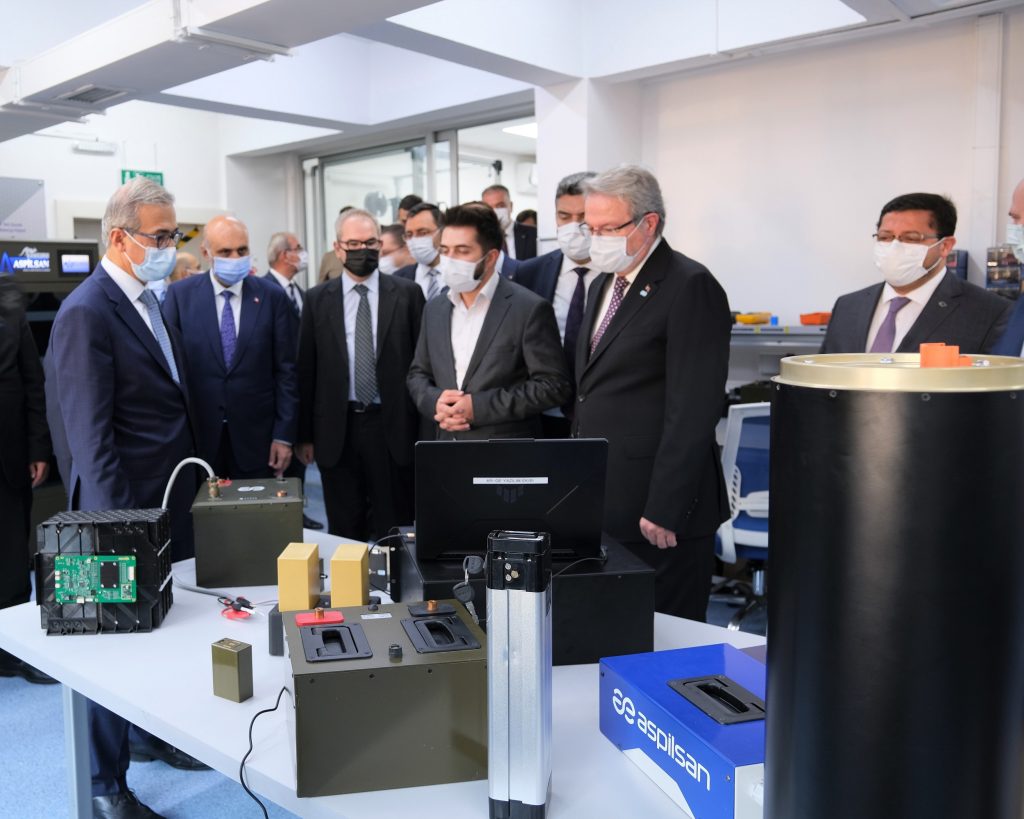 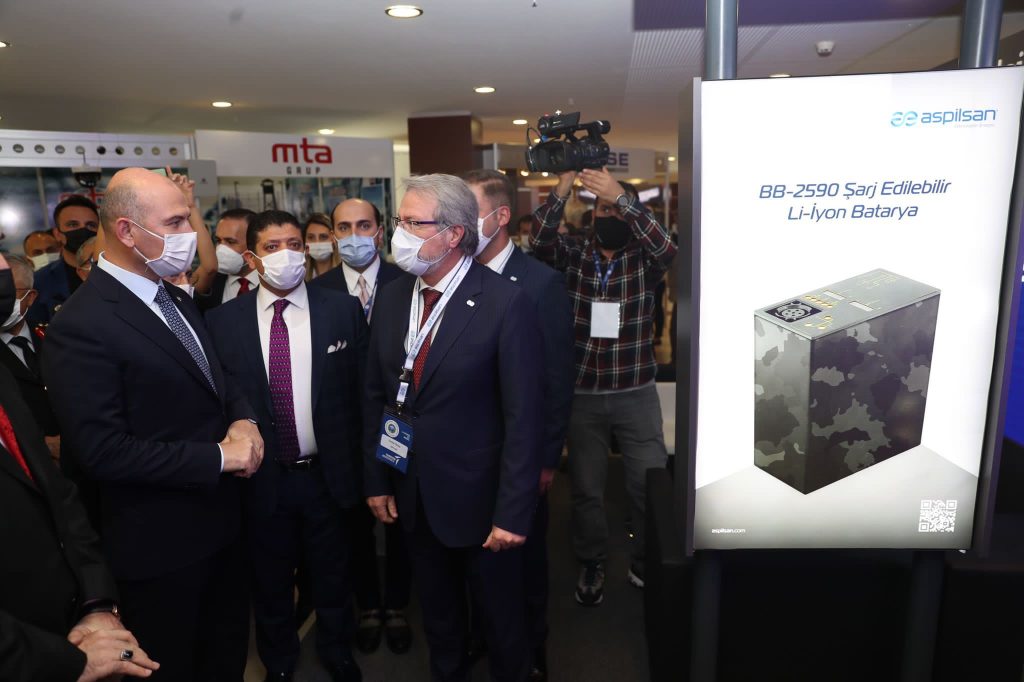 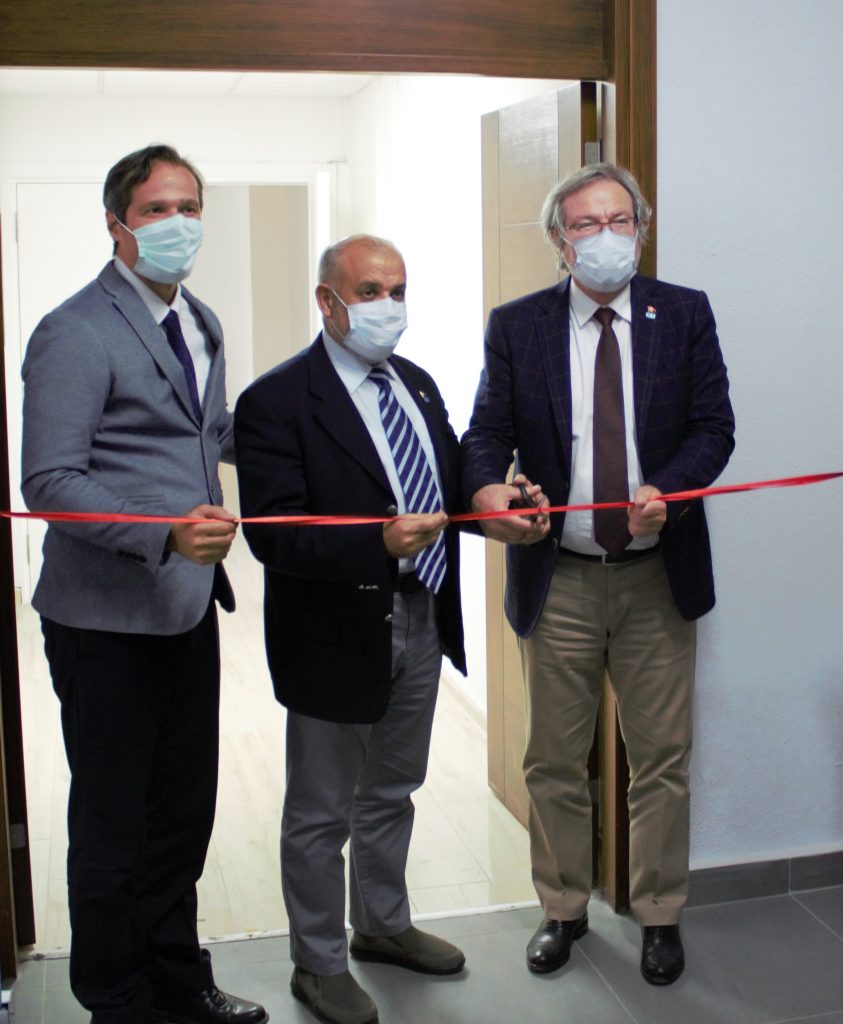 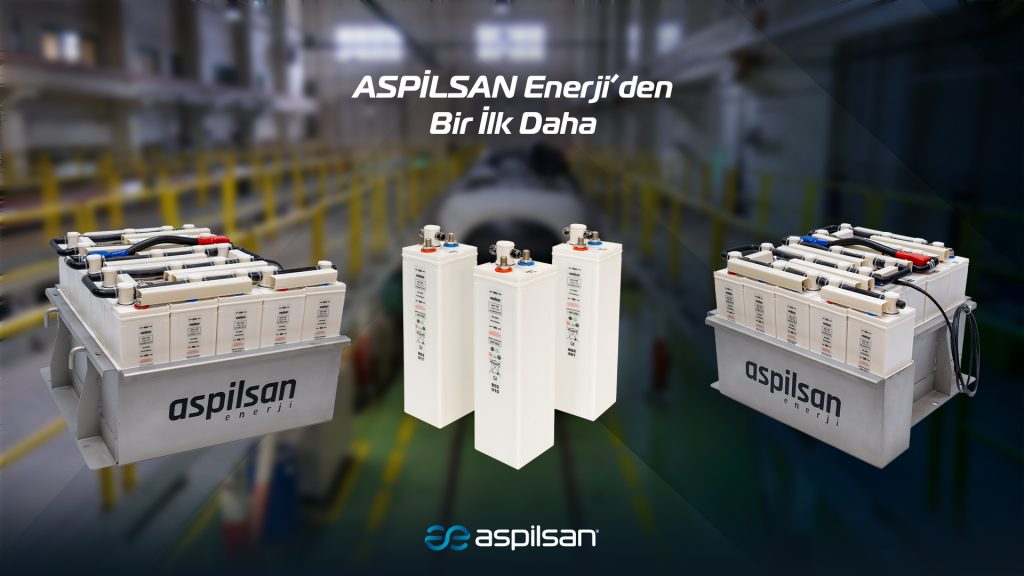 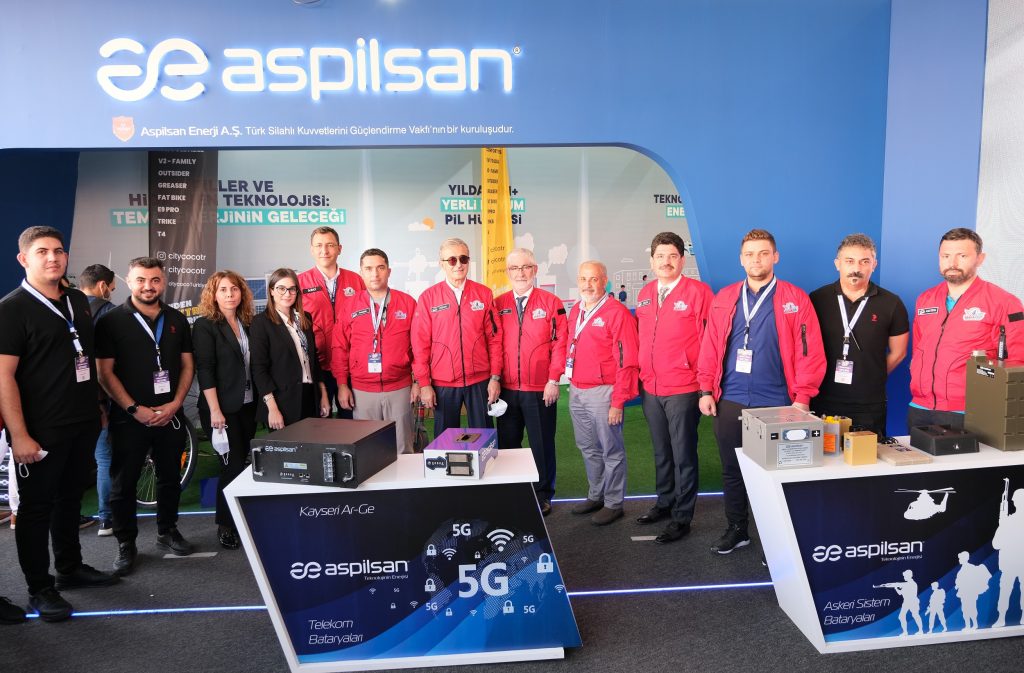 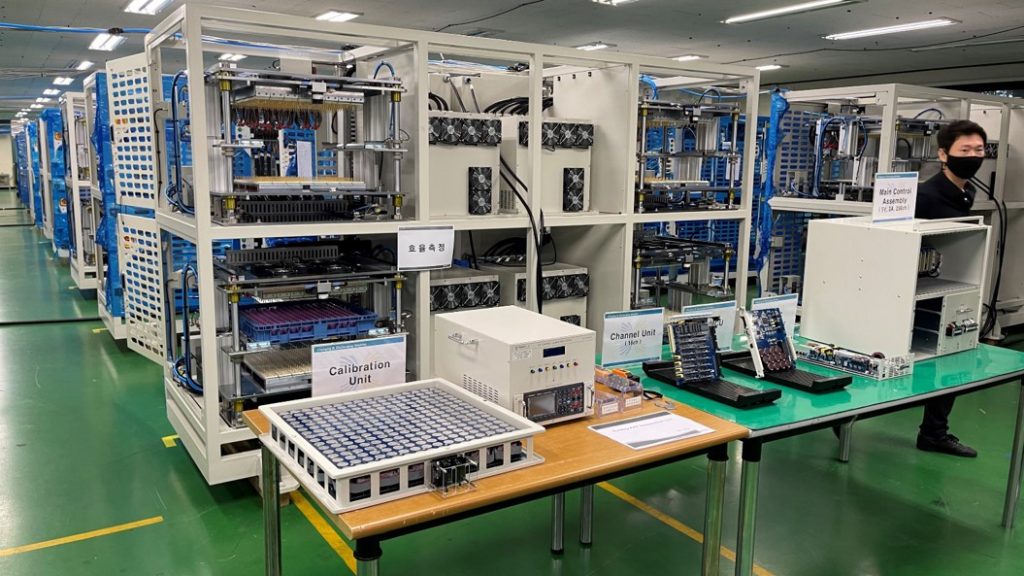 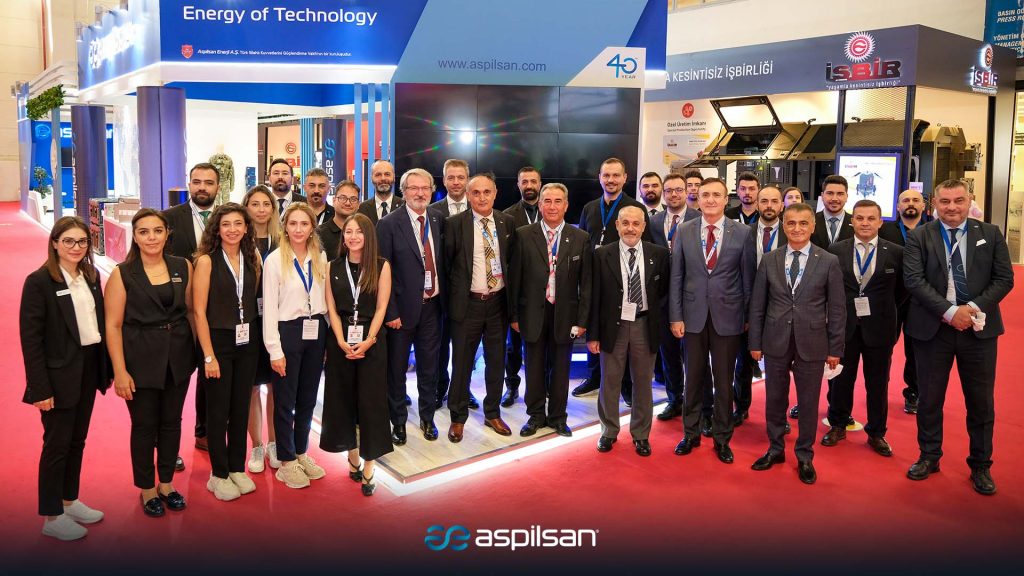 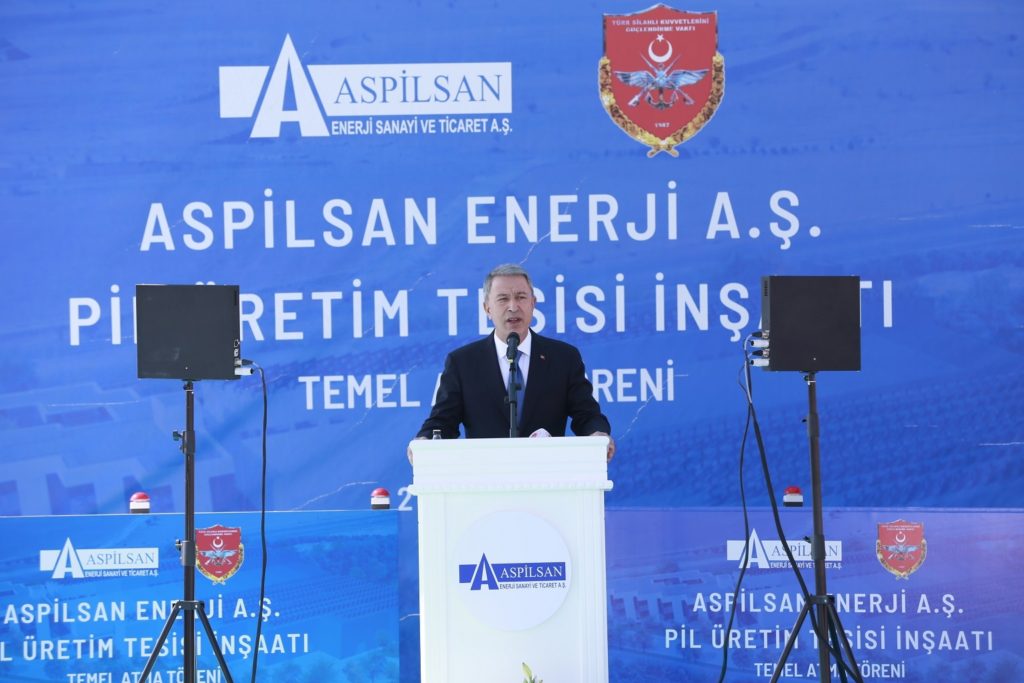