ASPİLSAN Enerji has been doing research and development since 2017, with the goal of developing a national battery and battery technology in Türkiye and becoming a leader in the field. It has begun the construction of Türkiye's first Lit-ion Cylindrical Battery Production Facility, which is the first step toward becoming a pioneer in the production of Li-ion battery cells, which are not yet produced in our country, in the development of battery cell materials, and the creation of a domestic ecosystem in battery design and raw material localization. The 18650 type cell will be produced in Li-NMC/graphite chemistry, with a capacity of 2800 mAh and a voltage of 3.6V. The annual production capacity of the facility is 220 MWh.

The 25,000-square-meter facility in Kayseri Mimarsinan Organized Industrial Zone is made up of three buildings: an administration block, a battery and production block, and a 7600-square-meter reserve area. The reserve will be used in the future. The construction of the facility, whose foundation was laid on October 02, 2020, was completed by the end of December 2021.

Installation, commissioning and site acceptance tests of machinery, equipment and auxiliary systems have been completed and trial production has begun. It is planned to perform the optimization and start mass production in June 2022.

Images of the Facility 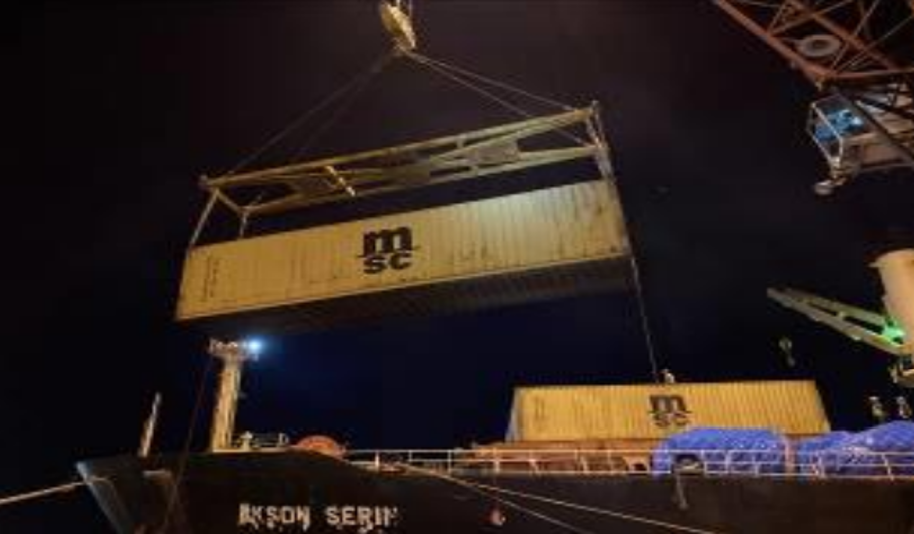 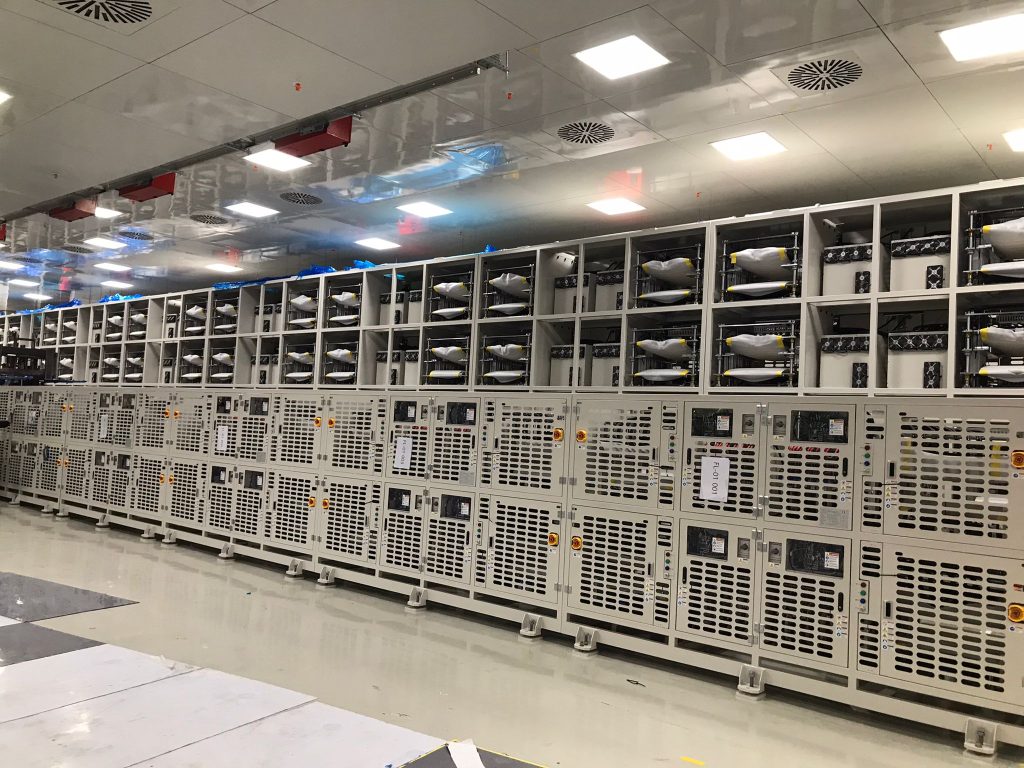 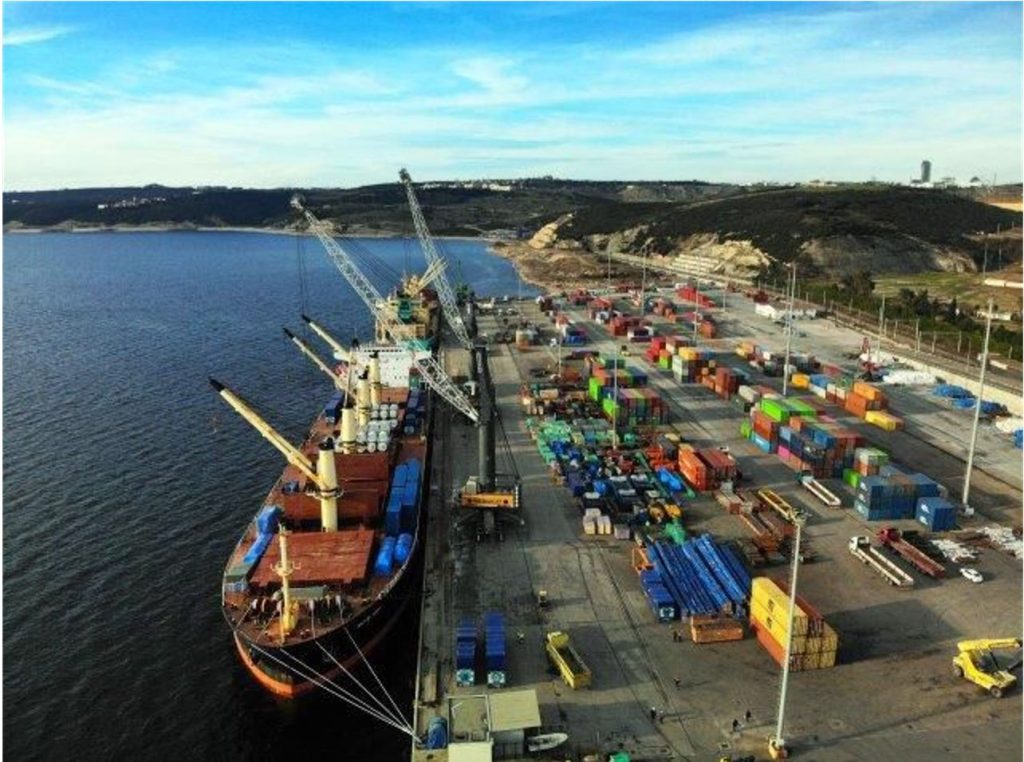 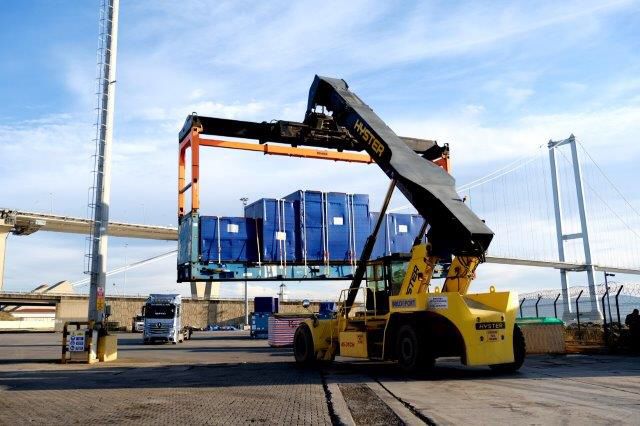 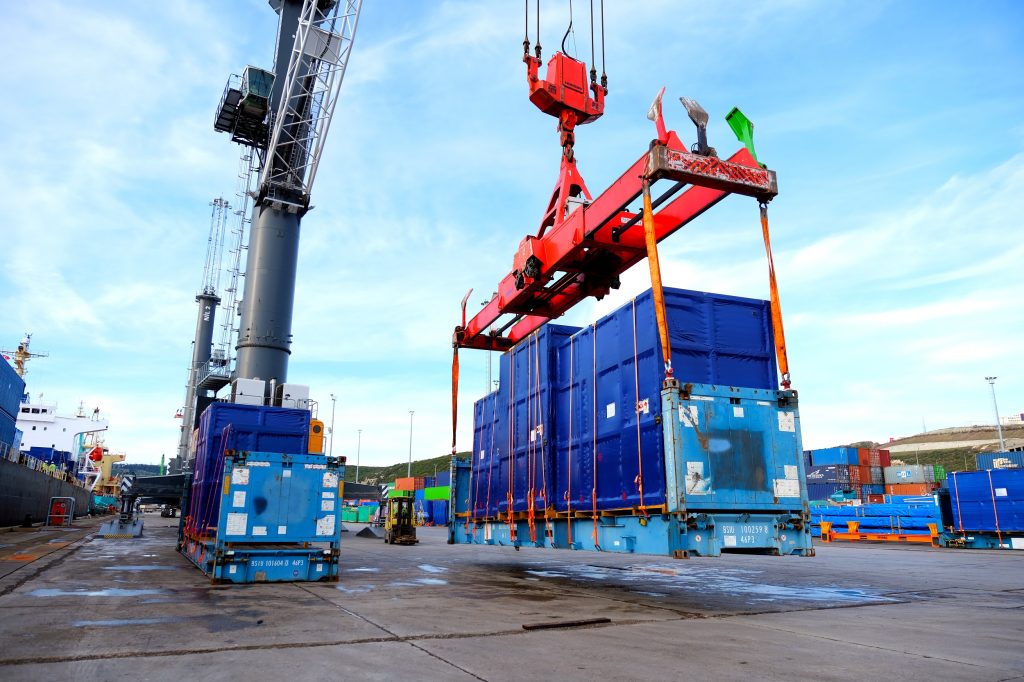 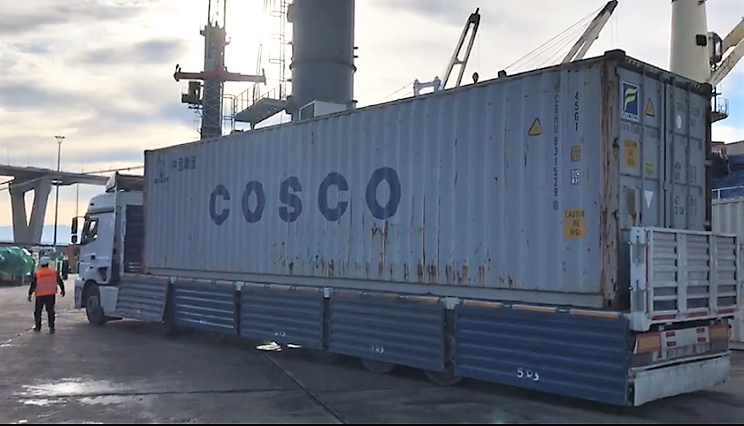 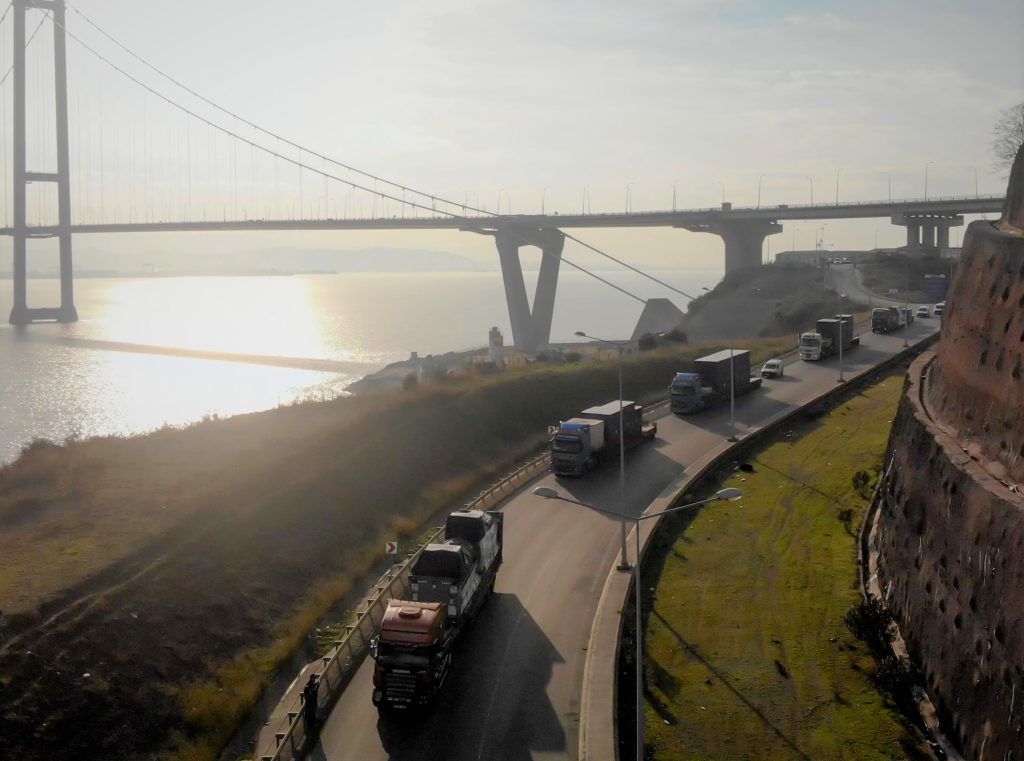 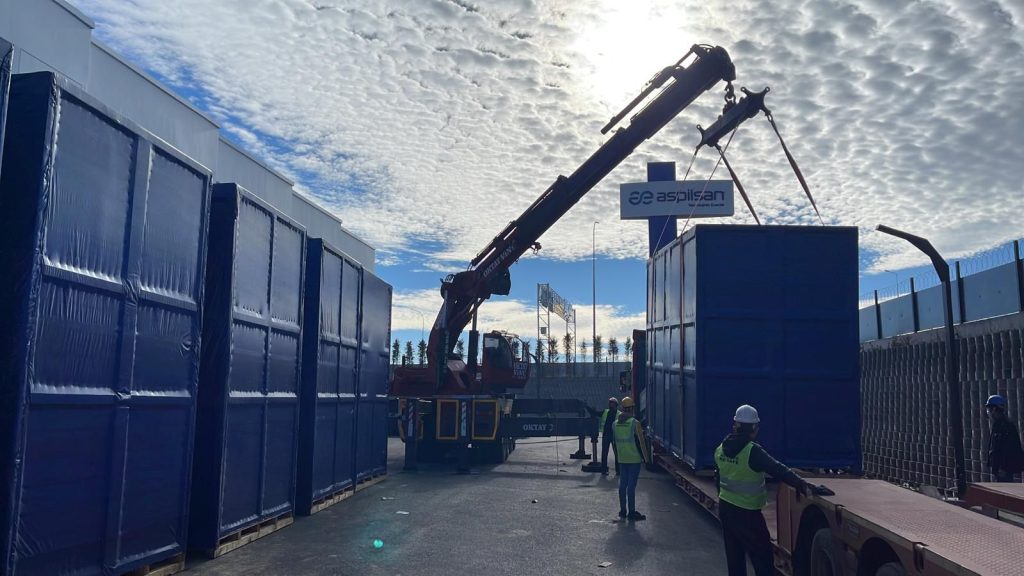 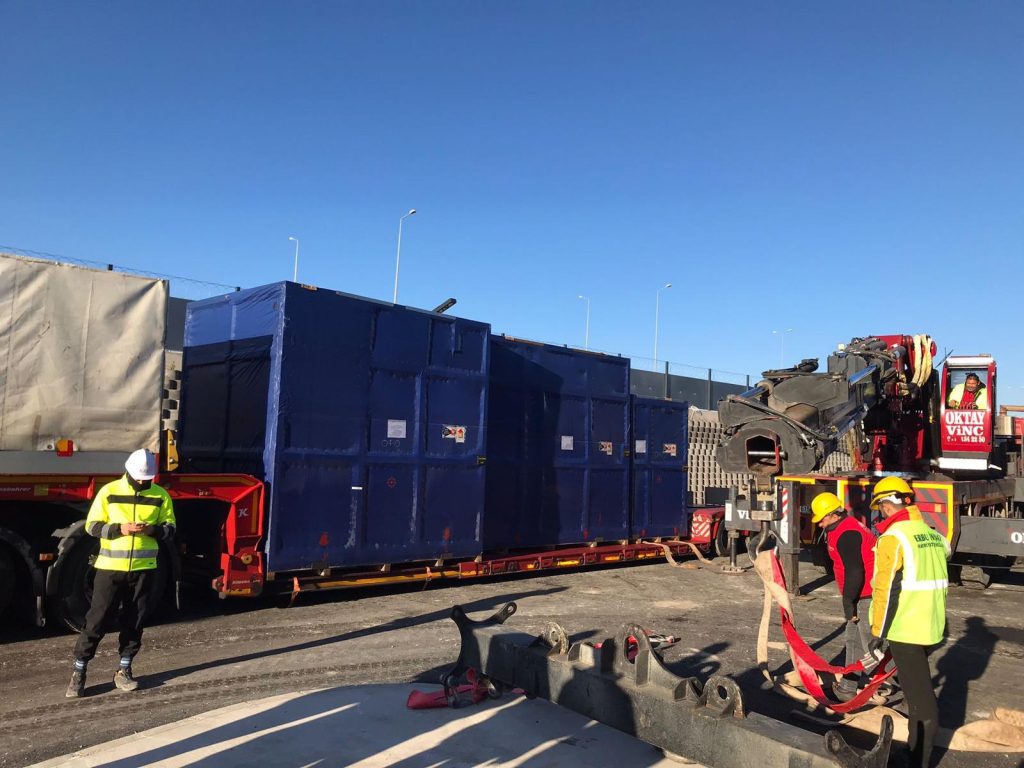